General Lord Cornwallis had been fighting since 1779 throughout the South to secure the region for the British empire. He moved his army to Virginia from North Carolina, where he raided and disrupted the countryside again. After several skirmishes, Cornwallis marched to Yorktown for the winter. The French fleet under the command of Comte de Grasse defeated the British squadron during the September 5 Battle of the Virginia Capes. Cornwallis was then trapped by the French fleet and the Franco-American army commanded by George Washington and Comte de Rochambeau. The British general surrendered on October 19, 1781. The last major engagement of the Revolutionary War, this action secured independence for the United States of America.

Advance registration is required whether you attend the lecture in person or online.
Attendees are welcome to send comments or questions to John, and he will answer them following his talk.

Free for Museum Members.
$1 for guests.

This lecture is livestreamed
and free to watch online

John Quarstein’s books are available for purchase in the Museum Gift shop or online. Members receive 10% OFF Gift Shop purchases with a code. Email Membership to get your Member discount code. Not a member? Become one today. For additional assistance, questions, or support:

No problem! Many of our programs and lectures are uploaded to our YouTube Channel shortly afterward. 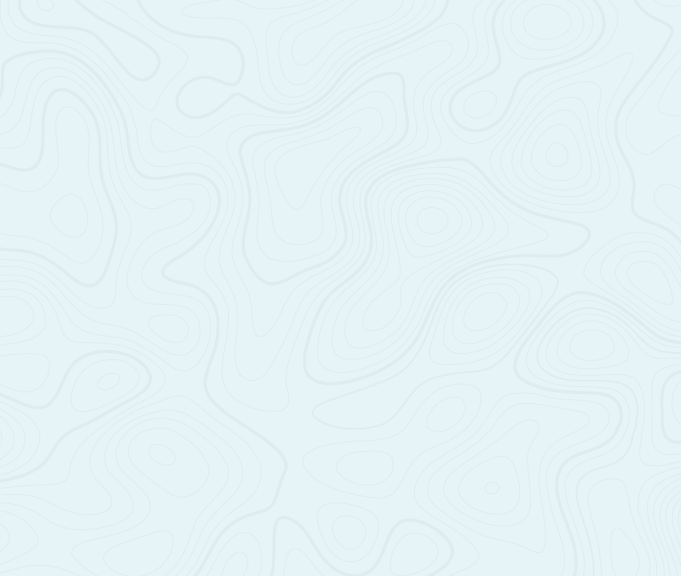